Here are a few of the open-source projects that I have worked on:

This tool can perform a comparison of IBM EBCDIC-encoded files. The EBCDIC Compare Tool is a WPF desktop application. 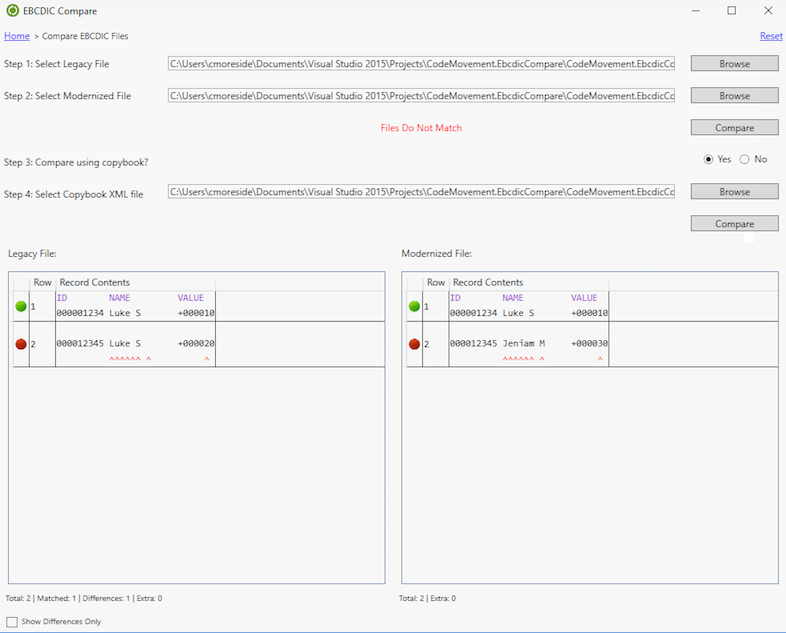 Developed for the Open Data Hackathon 2016 in Edmonton, YEG Photos is an application that presents geo-tagged photos of Edmonton, AB, Canada and displays them on an interactive map. The years in which the photos were taken span from 2016 all the way back to 1883! It is fascinating to see the evolution of Edmonton over time! YEG Photos helps you discover Edmonton’s past in an incredibly visual way. 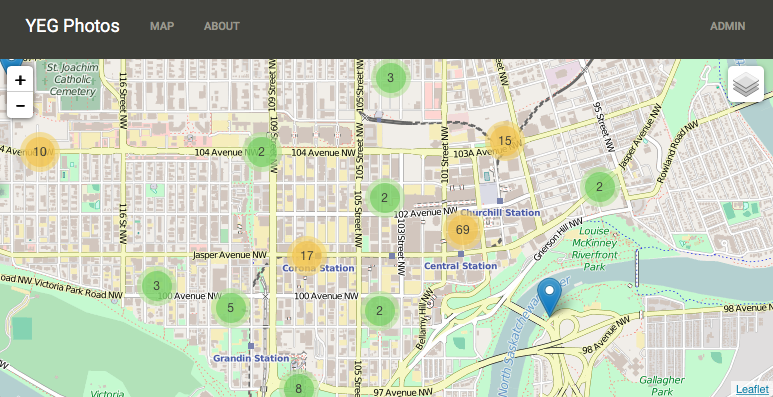 lightning-viz is a data-visualization server providing API-based access to reproducible, web-based, interactive visualizations. I created a Haskell client that can interact with the lightning-viz REST API.

As part of a class project, 5 developers and I created an iPad application for a startup called MyMenu. MyMenu had the goal of helping people with dietary constraints (such as allergies, vegetarianism or Celiac disease) improve their experience while dining out. 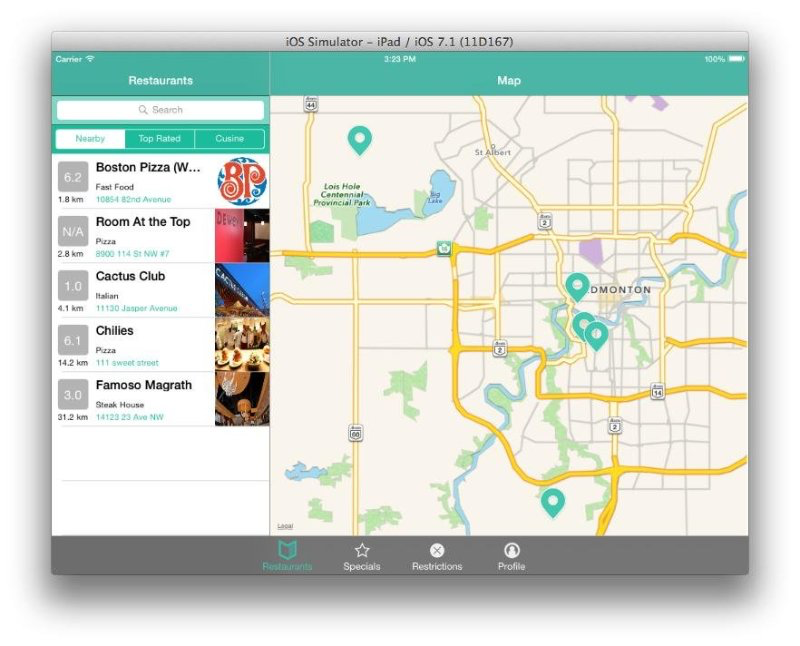 The City of Edmonton released traffic volume data in the form of thousands of ill-formed spreadsheets. My traffic volume migration tool liberates this data from these spreadsheets, geocodes the intersections, and migrates it to an easy-to-query database.